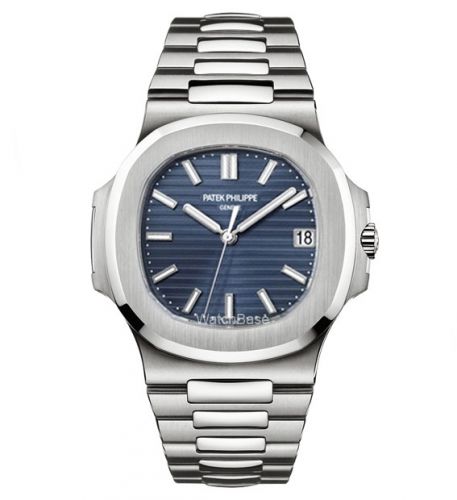 The Patek Philippe Nautilus in platinum (reference 5711/1P-010) was added to our database today – including pricing information.

The Patek Philippe Nautilus 5711/1P-010 is easily one of the most sought-after Patek Philippe’s, with only a handful said to be produced each year – only available to those with not only deep pockets, but also exceedingly strong connections with Patek Philippe our their local representatives. It is not listed on the Patek Philippe website nor is it listed in their catalogs, enhancing its elusive and mythical status among collectors.

Word on the 5711/1P-010 first appeared around mid-2013, with sources indicating that the first pieces were delivered around the end of 2012. The idea for a modern platinum Nautilus is said to have come from either Thierry Stern directly or -alternatively- from an anonymous buyer who ordered a batch, but ended up not taking them [all]. 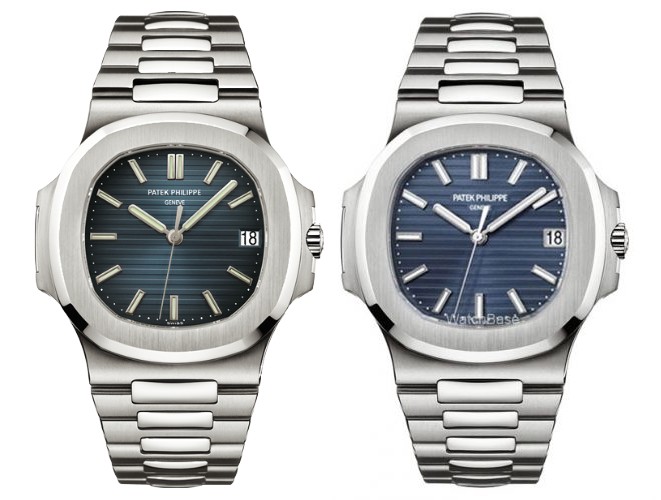 Aside from its platinum case and bracelet, there are a few subtle differences in the dials when comparing the 5711/1P-010 with its stainless steel counterpart. The color is a more saturated blue and the date window is framed. The ‘Patek Philippe’ and ‘Geneve’ text are both done on a flat plane instead of over the regular striped pattern of the dial – the photo’s by WatchesBySJX illustrate this very well. In addendum to the words by SJX, I think it must be noted that the same is seen on the white dial 5711/1A-011 and other recent Nautilus’ like the 5980/1AR-001.