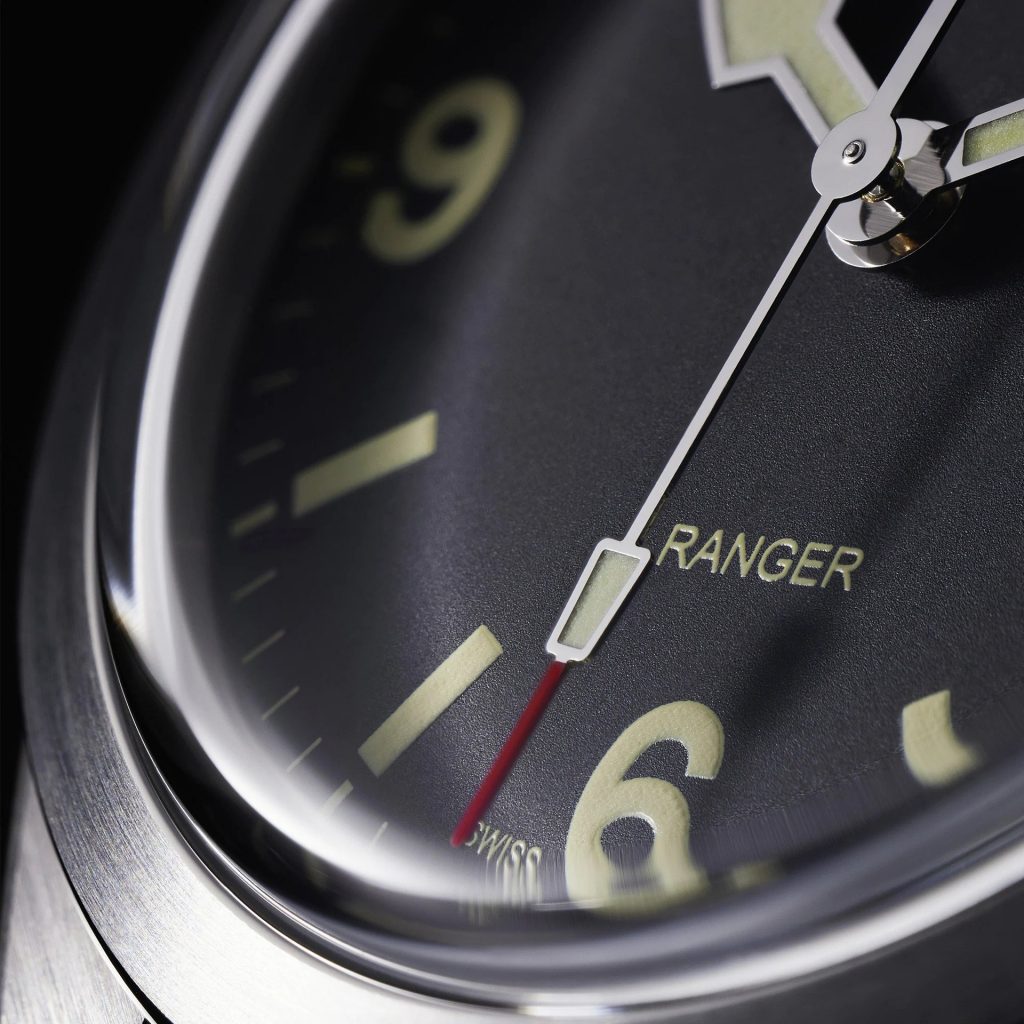 The new TUDOR Ranger, a TAG Heuer Monaco with purple gradient dial, and a new movement for the IWC Aquatimer: these are our favorite watches from the past couple of weeks! 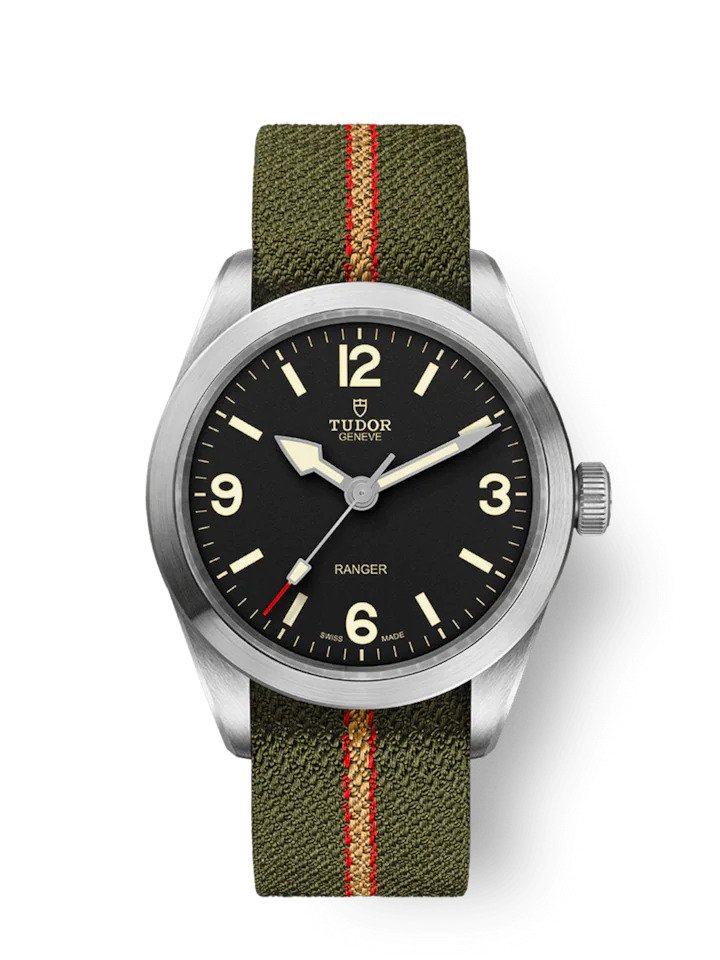 The modern version of the TUDOR Ranger was introduced in 2014 and stayed in production until its was discontinued in 2020. Two years later, the Ranger is back – and looking better than ever. TUDOR took a thorough look at the case, shaved off a few mm’s, and gave it more pronounced bevels. But the biggest change lies within, as the movement is now TUDOR’s in-house caliber MT5402. Find out more. 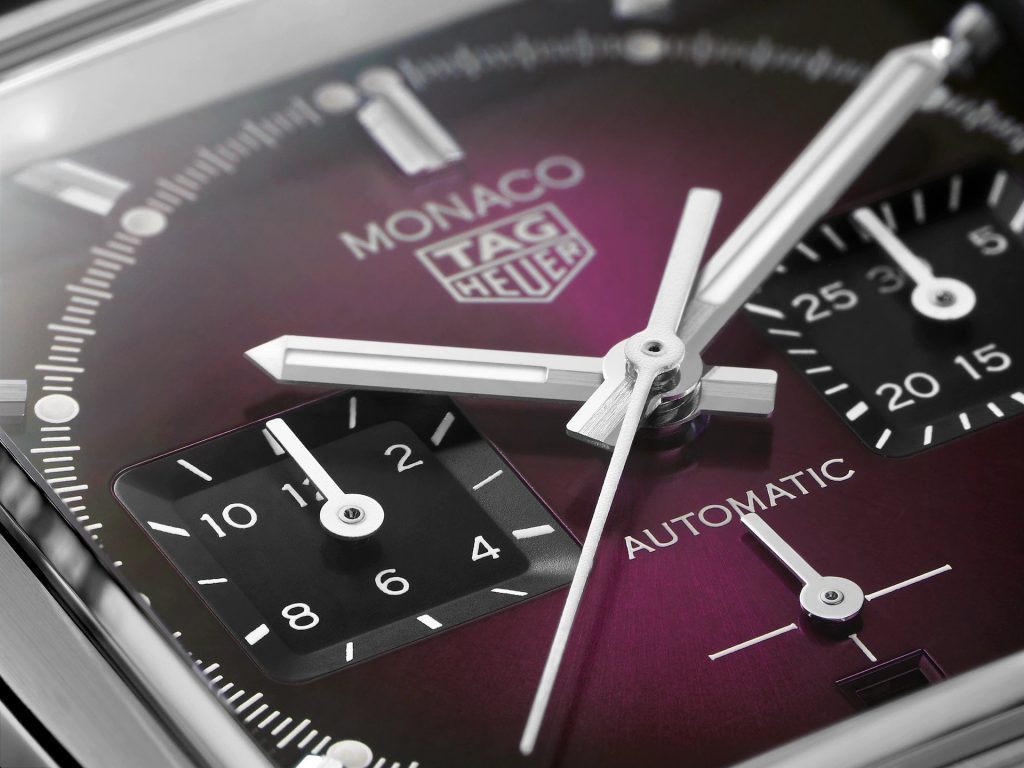 Colorful dials are [still] all the rage, and TAG Heuer updates its emblematic Monaco with a purple dial with gradient finish. Details and specifications right here. 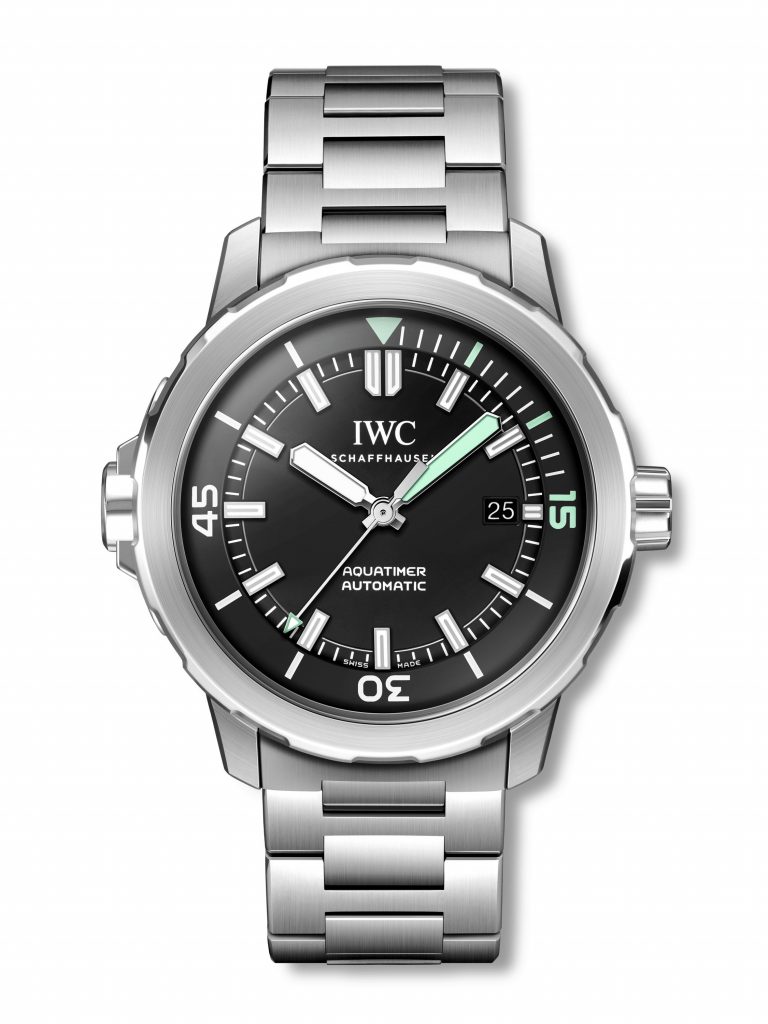 Is there still life in IWC beyond the Pilot’s Watch and Portugieser? Many of its other collections, such as the Ingenieur, Aquatimer and Da Vinci, appear to be lacking the appeal that they once had. Still, that didn’t stop IWC from launching a new version of its dive watch, though the release did go fairly unnoticed. Looking identical to the one before, the Aquatimer Automatic is now powered by calibre 32111.  Specs and price right here!